Stink bugs are treated for control with all 3 programs!

Stink bugs have become a major nuisance in Columbus, Ohio and surrounding areas. Stink bugs do not have a natural predator in the wild, so unfortunately they just continue to breed and become more and more of an issue over time. The good news is Elite Pest and Termite Control is here to help.  Though the best time to treat for them is in the Fall, we can help with them throughout the year by knocking down their current activity through our pest control service options.

Stink bugs received this name by the odor released as a form of defense. This scent can be sprayed out several inches if the bug feels threatened. For this reason, we recommend NOT smashing or squashing stink bugs when you find them. So what does it smell like? Most people describe the scent as being very close to cilantro. Others think it smells peppery, oily, woody or similar to ammonia.

How to get rid of the smell?

The smell the stink bug emits doesn’t last long. Typically less than an hour. But if you just can’t take the smell, you can air out the area or use odor eliminator products that can be bought over the counter.

Stink bugs, like many other insects, are attracted to lights. They are also attracted to the pheromone of other stink bugs. That pheromone is released when a stink bug has found a good spot to make shelter. Live near a corn or soybean field? Your home becomes an inviting place to rest after feeding on those crops all summer. If you home is made from natural materials, stink bugs will be more attracted to it. 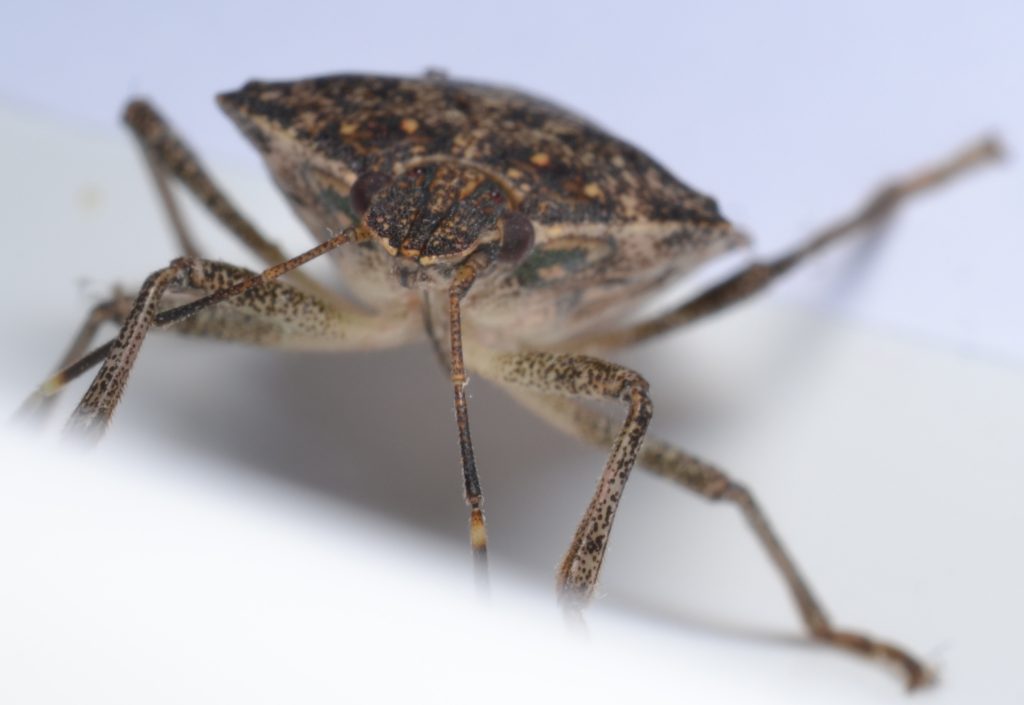 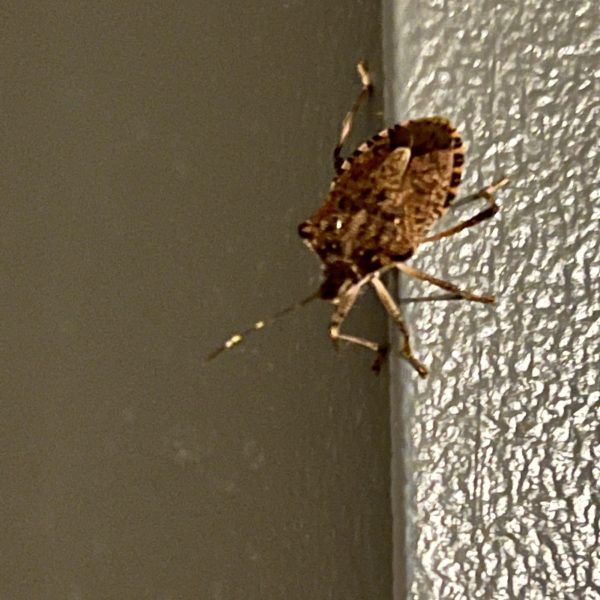 Where do stink bugs live? Where do they come from?

Adult stink bugs make their way inside homes and structures in late fall to avoid winter weather. They find ways to enter through cracks, gaps, holes, door and window frames, under siding and attics. They usually stay inside walls or in crawl spaces and attics over the winter. They reemerge in early spring and try to exit. This is usually why you might see stink bugs in your home in early spring, but not outside. You might see them flying into or near windows in an attempt to escape to the outside.

Do stink bugs bite? Are they poisonous or dangerous to humans? Cats, dogs or other pets?

Stink bugs are not known to bite. They are not poisonous or dangerous to humans. However, the secretions that emit will irritate dogs and cats gastrointestinal tracts which could cause vomiting.

What do stink bugs eat?

Stink bugs eat plants. Younger stink bugs will feed on grasses while adults like crops and orchards more. While overwintering inside a structure, stink bugs do not eat. Instead, they hide in dark, quiet places until early spring, and begin to come out when the warmer weather sets in.

How to get rid of and prevent stink bugs

How to get rid of and prevent stink bugs

To get rid of stink bugs you can use a vacuum to remove stink bugs in the home. Dispose of vacuum’s contents in a plastic bag that can be tied or sealed immediately. You do not want to smash or squash them as they will feel attacked (rightly so!) and emit their secretions. You can also gently pick them up, careful not to squash them, and flush them in the toilet.

Make sure to seal up cracks around windows, doors and foundation. Repair or replace window screens that contain holes or tears. Place screens over chimneys. Replace outdoor lighting with yellow bulbs. Stink bugs are less attracted to yellow light.

Elite Pest & Termite Control can pre-treat your home for stink bugs before they become a problem! 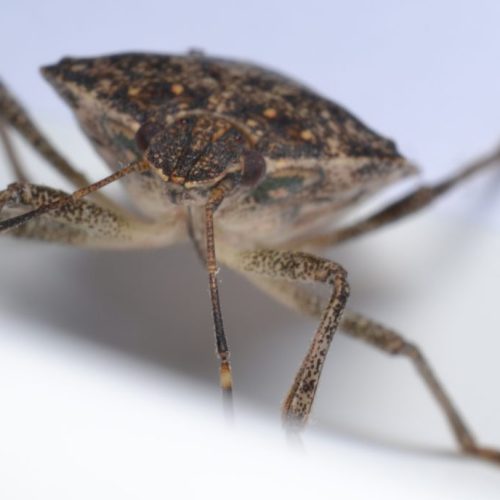 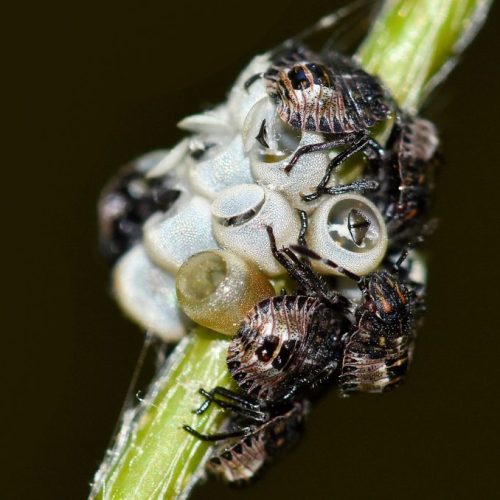 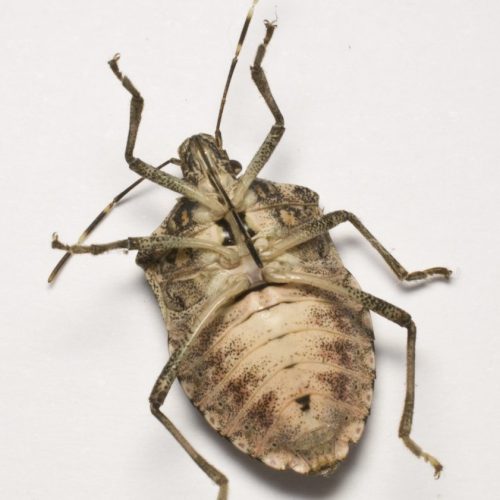 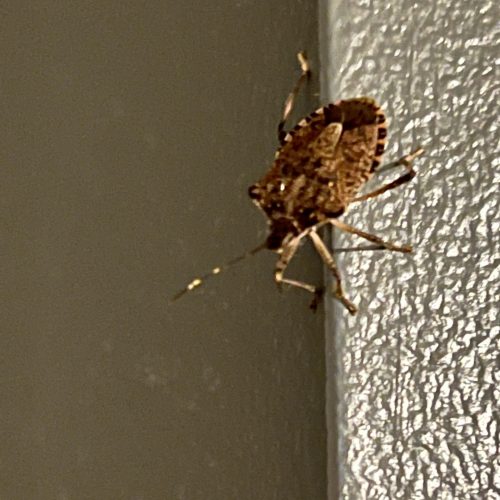 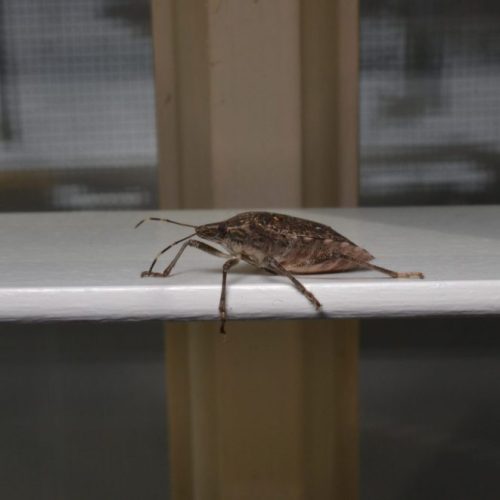 GET THE BEST PROGRAM FOR YOU